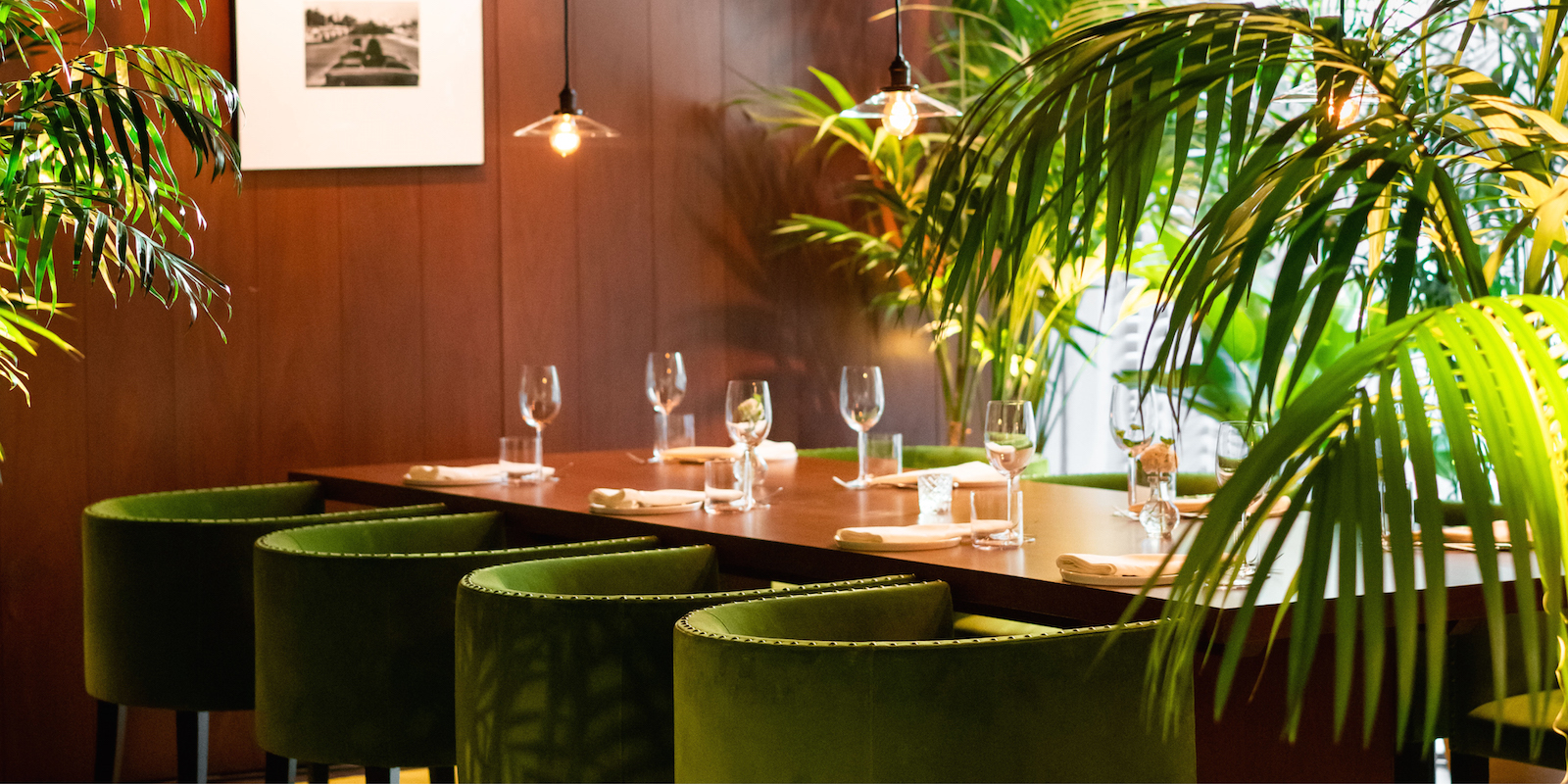 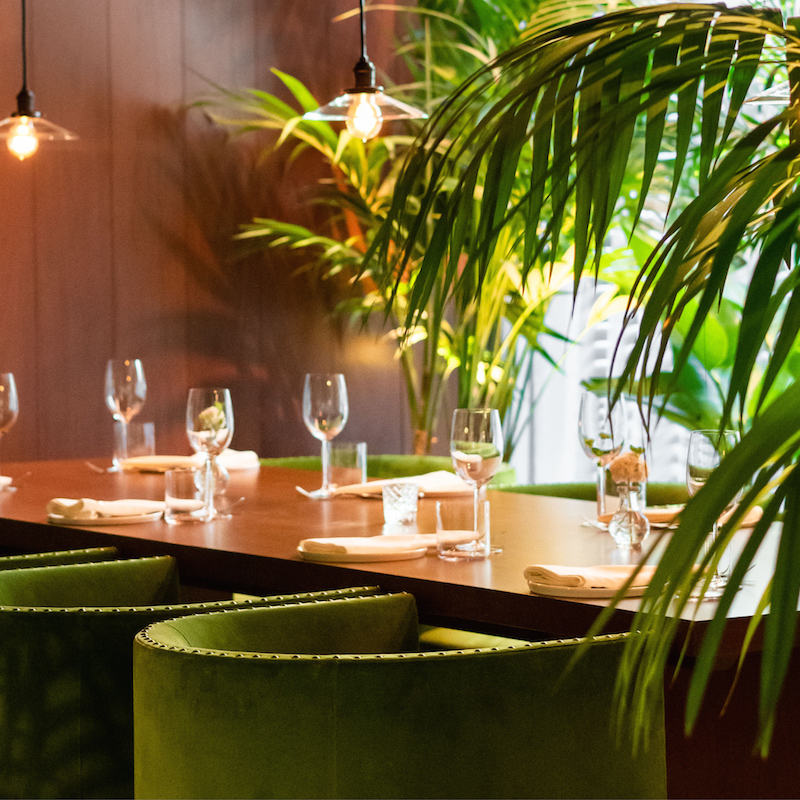 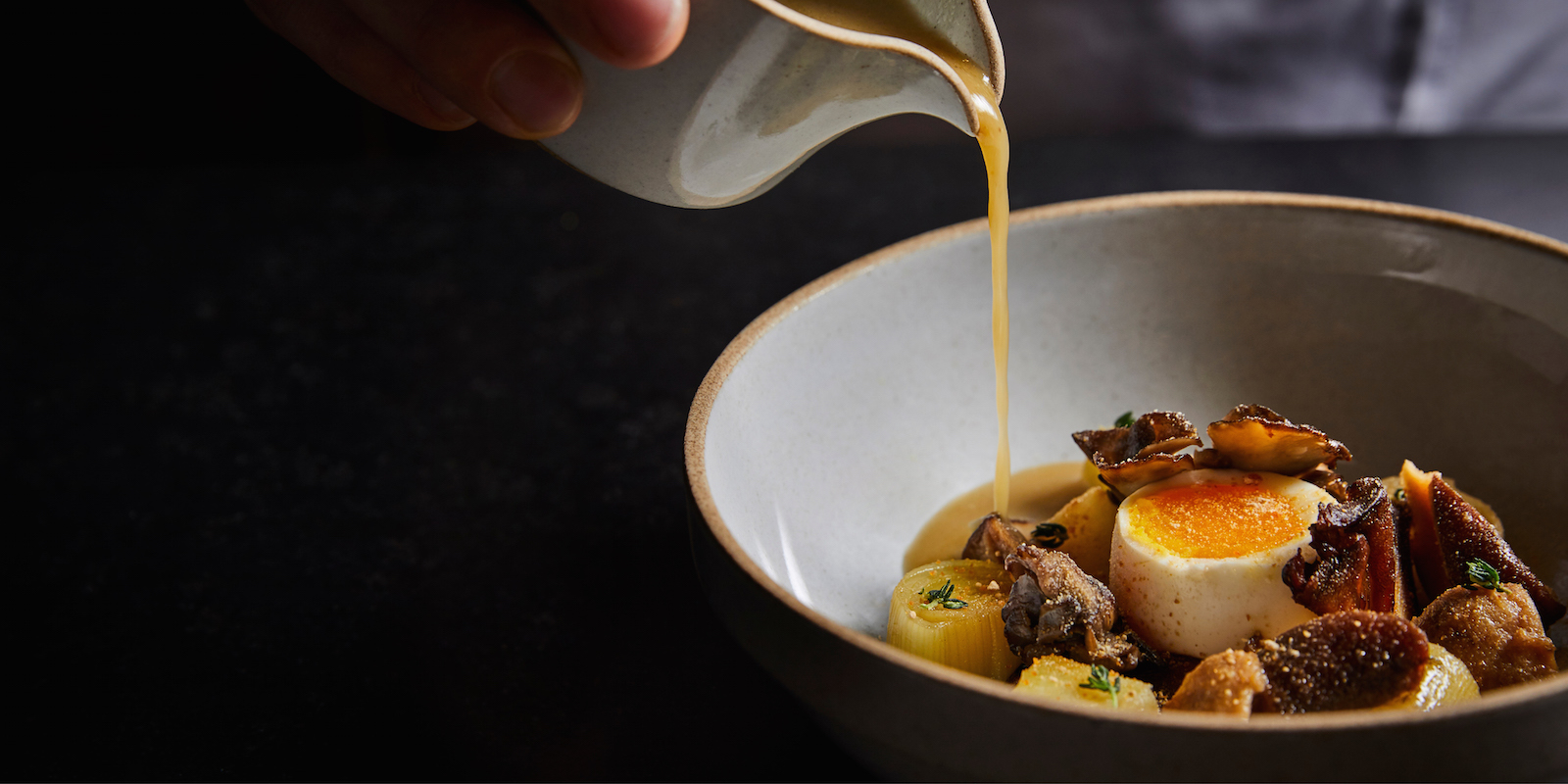 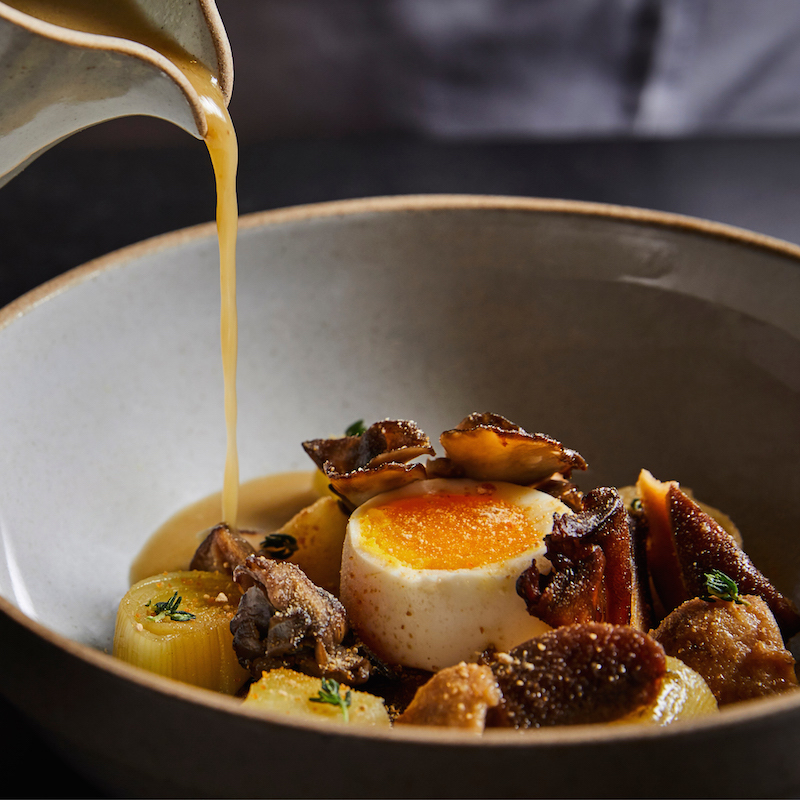 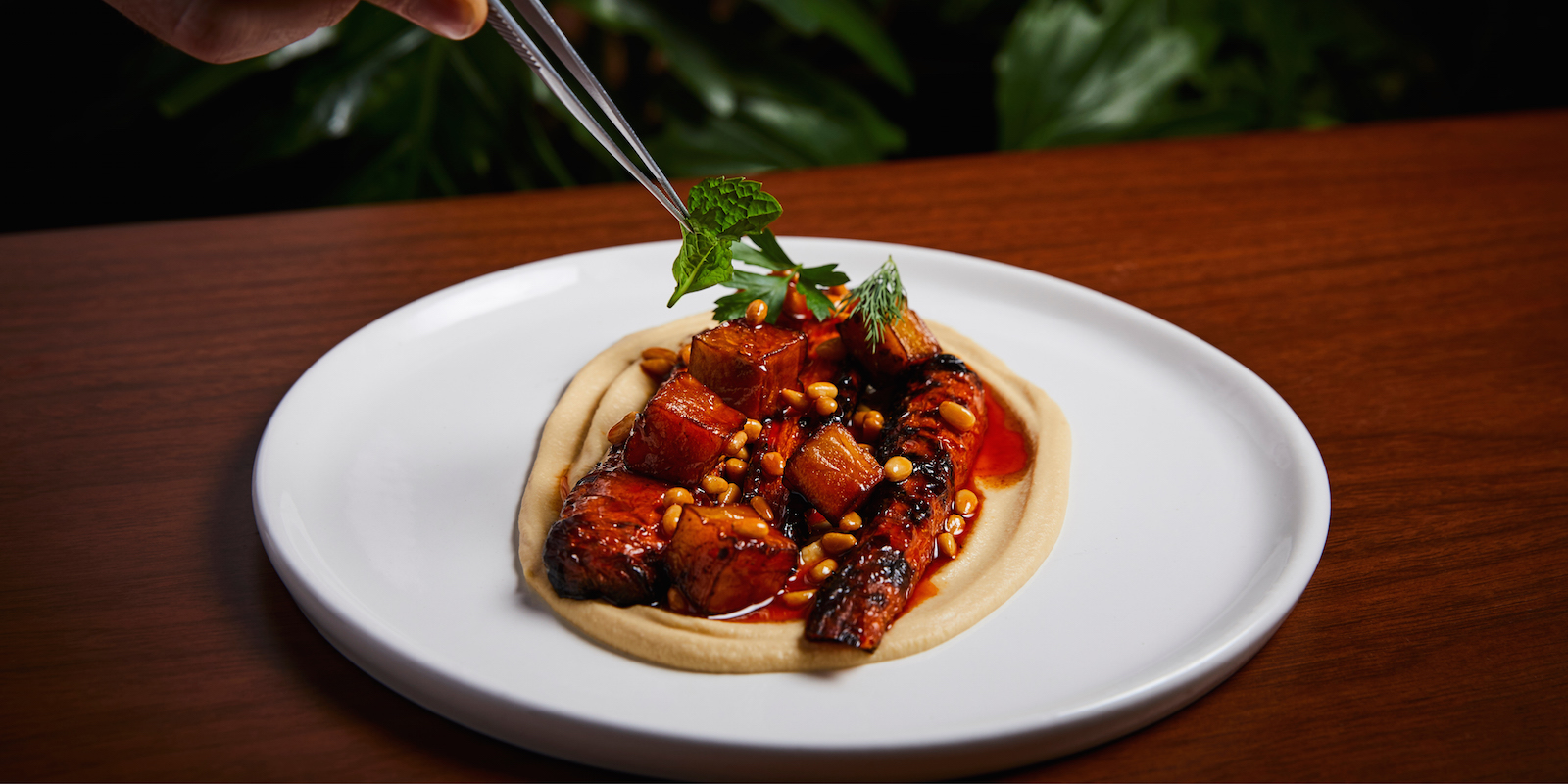 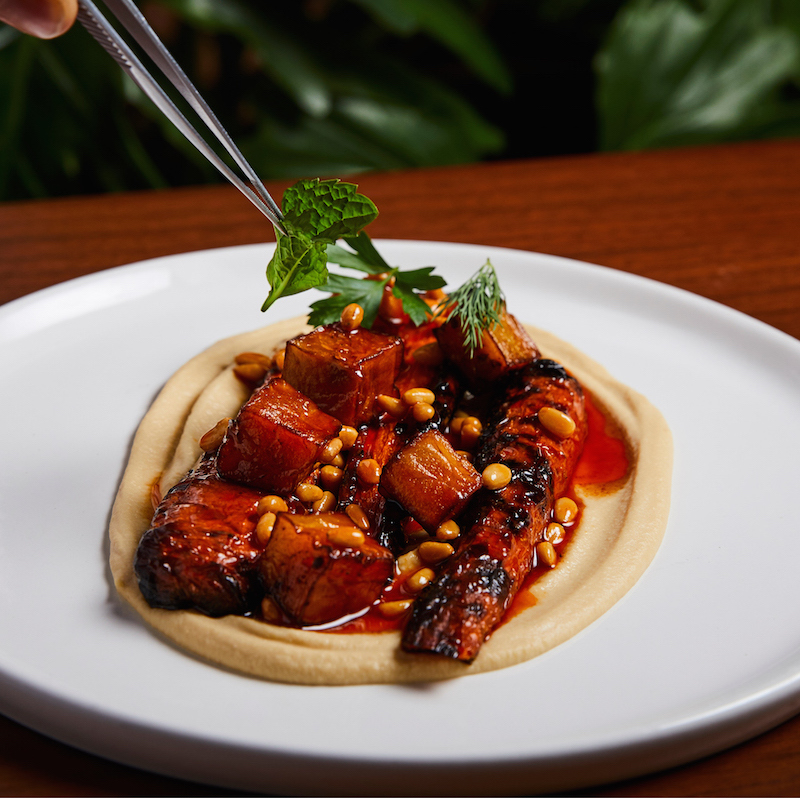 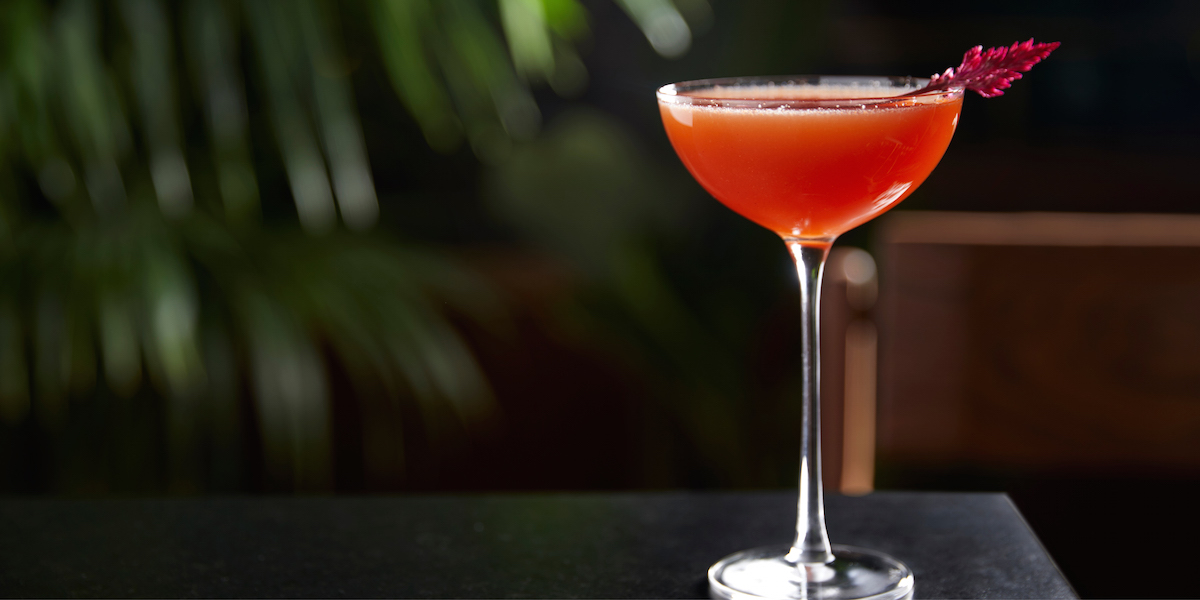 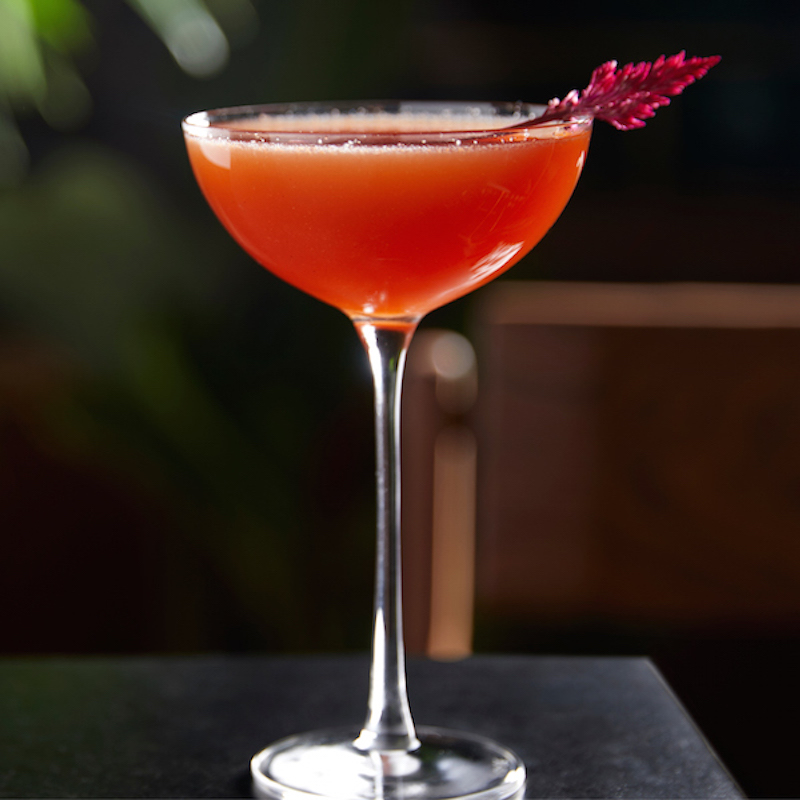 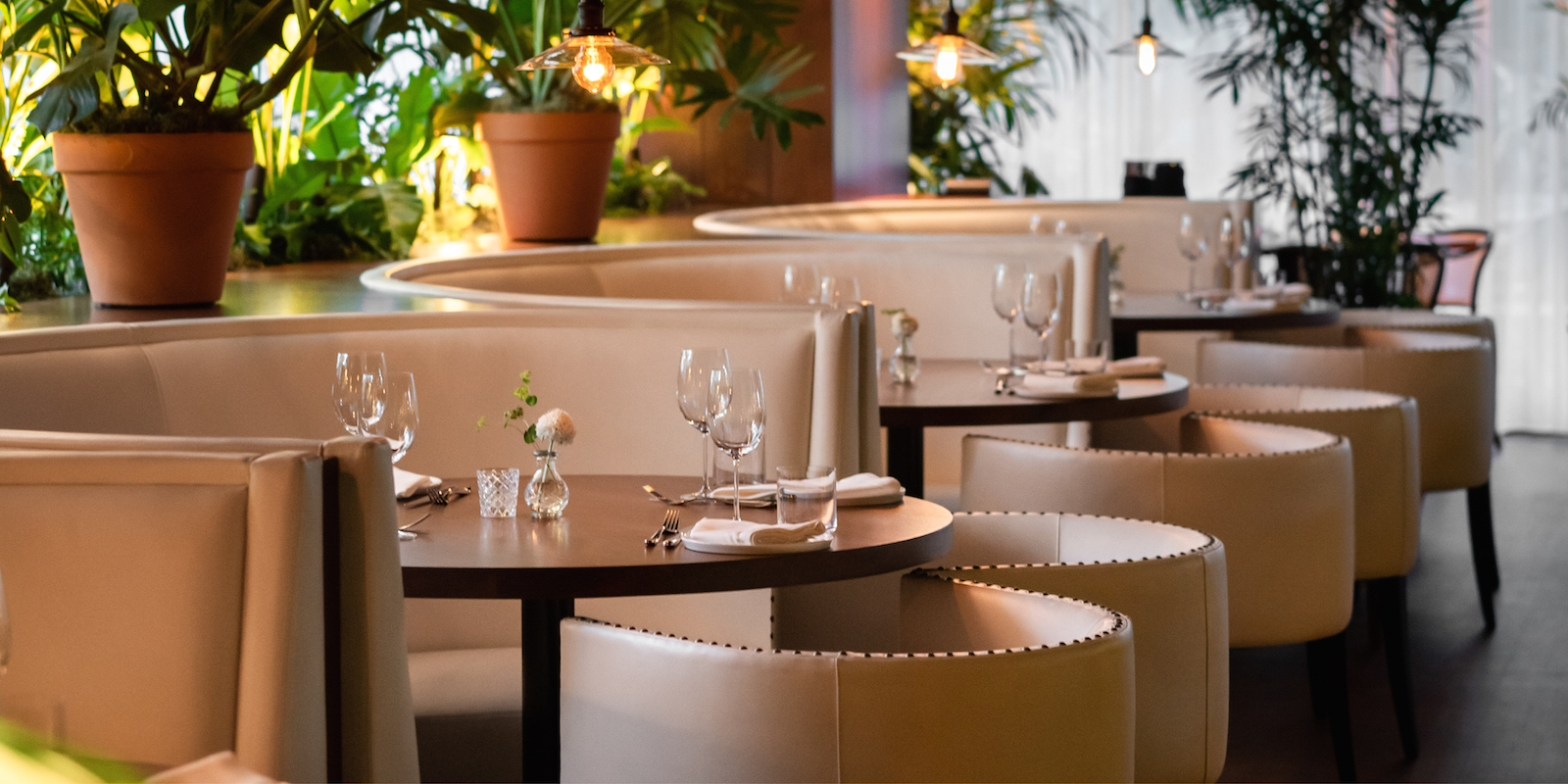 California native Chef John Fraser, who is spearheading the food and beverage experience at The West Hollywood EDITION, has created signature restaurant Ardor as a showcase for vegetable-forward California cuisine with flavors inspired by local ingredients. Fraser’s menu features an artful balance of produce and meats, using techniques from around the world and products sourced hyper-locally. Each dish is made with organic ingredients and focuses on the essence of food, prepared simply and presented socially for a contemporary culinary journey.

Chef and restaurateur John Fraser is the executive chef and partner of The Loyal, Michelin-starred NIX and all dining establishments at The West Hollywood EDITION. Fraser formally began his culinary career in Los Angeles and refined his expertise under the mentorship of Thomas Keller at The French Laundry in Napa Valley. He then broadened his perspective on global haute cuisine with a move to Paris to cook at the revered Taillevent and Maison Blanche. In New York, Fraser became the executive chef at Compass where he was awarded two stars by The New York Times. In 2006, he was named one of only four young chefs to watch in America by Esquire magazine.

Fraser has also earned a myriad of accolades for his former restaurants Dovetail and Narcissa, including three stars from The New York Times and a coveted Michelin star as well as positive reviews from critics in New York Magazine, The New York Observer, The New York Daily News, Time Out and Crain’s New York Business. He was the winner of Star Chef’s New York Rising Star Award in 2008.